June 6th the Wenatchee North Rotary Group is hosting the Hall of Fame Sports Awards.  Join them for a night of great awards!

June 10th there is a Rotary Golf Tournament in Osoyoos.

The meeting will be held at Columbia Valley Brewery located at 538 Riverside Drive.
Bring cash if you are going to have breakfast, they will collect at the door. Estimated price is $12.00.

On June 13th, our meeting will be at Town Toyota Center.  Bring cash for breakfast.  Estimated cost $15.00.  Exact details of the meeting location TBD.

On June 20th there is NO MEETING because CHANGE OVER DINNER is on June 21st at Ridgeline Graphics.

On July 4th, the club has an opportunity to help out parking cars to raise money for the club.  Contact Kathleen if you are able to help.

We are still about $4000.00 short on Bike Ride sponsorships!

Dominick Bonny from Wenatchee North Rotary came as a visitor and read for us his article he wrote that has since gone viral.  Check it out here!

John Fishburne was visiting from the Leavenworth Group and would like to connect next year so his club can host a pitstop for the bike ride.

This is Joan Wright's last year heading up the Scholarship program.  She has done and AMAZING job- thank you!

Lucas just moved to Rebecca's house and is loving it.  He is also excited to attend a Mariner's game with Pete!

The May 30th meeting will be a club assembly about the Bike Ride!  Be there, sign up for a committee or be fined! (Since we are about 4K short on sponsorships, those are gonna be some steeeeeeep fines!)

Erik, the Bull Whisperer, told a story that you really would need to hear to believe but apparently there is some video floating around.  Spoiler alert:  He whispered the bull right into goring him in the hip.  And yes, he is fine.

Alan went to a United Way Conference in Florida and had a great time.

The program today was a TED Talk by Robert Sapolsky.  Watch it here.
By Unknown - May 20, 2017 No comments:

The change over dinner is Wednesday, June 21 at 6:00 p.m. at Ridgeline Graphics.  Sign up with Wayne.

Our next club social is on Wednesday, May 10th, at 5:30 p.m. at Columbia Valley Brewing Company- family and friends welcome!

Our next bike ride meeting is Thursday, May 11th at the Thai Restaurant at 5:00 p.m.  Come one, come all.  If you can't make it, we can sign you up for a committee that needs help.  :)

The District Conference in Kelowna was a big hit.  See our blog post from last week for details. 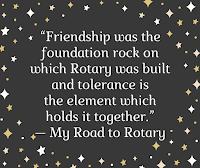 Upcoming Meeting Changes: (we are testing out venues to see if they have actual mugs and reasonable breakfast deliciousness)

May 23rd will be at Columbia Valley Brewing Company
June 13th is PROBABLY at the Town Toyota Center but stay tuned for confirmation and exact place.

Alan gave a shout out to all the people who helped with the Youth Parade.

Mansour is heading to Amsterdam.

Jim H thanked Mansour for driving to Kelowna....there were problems at the border...it wasn't Mansour. 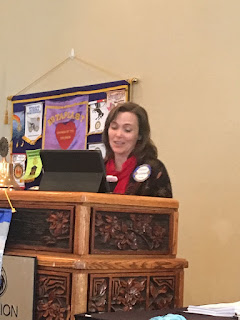 Nicolle LaFleur presented a wonderful program about her trip to North Korea.  Nicolle is a fascinating women with an interesting life story including Ethnomusicology, being a humanitarian and working with the Red Cross.  While at the Red Cross, she was in charge of the region including China, Mongolia, North Korea, South Korea and Japan. 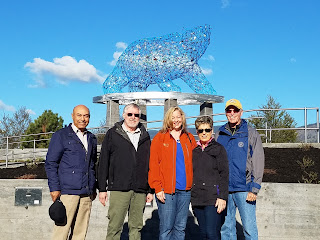 Starting with a casual pulled pork and chicken dinner Thursday night, the conference escalated to celebration of the life lived by Vern Nielson, our district governor who succumbed to cancer in February, and a celebration of Rotary.  After a free day to explore, tour, wine taste, etc. we all enjoyed the hospitality of the Friday night home hosting in various Rotarians around the valley.  Saturday was filled with inspirational speakers, including some who were impacted by Rotary as a youth.  Break-out sessions in the afternoon were followed by the more formal dinner that evening had us laughing and in tears, and feeling proud to be a Rotarian.  The Sunday morning send off was filled with the youth exchange students (more tears), and a preview of next year's conference in Prosser, which will May 17-20.  Get it on your calendar now, and check it out at the 2018 Conference web site. 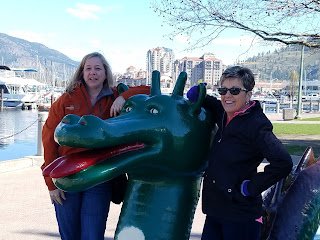 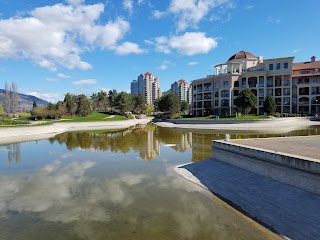 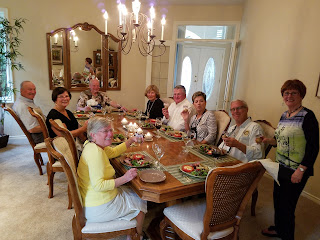 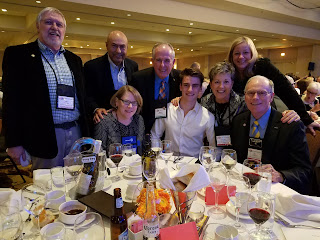 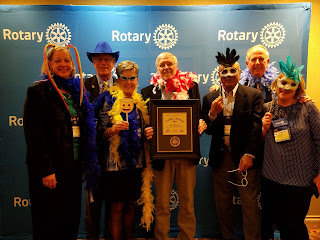 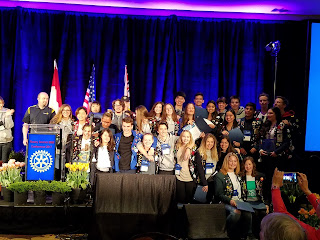 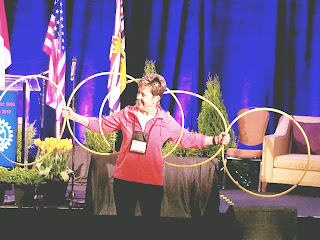 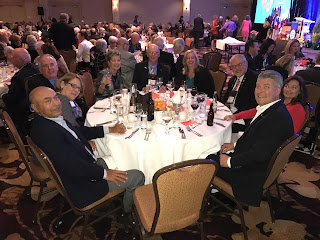